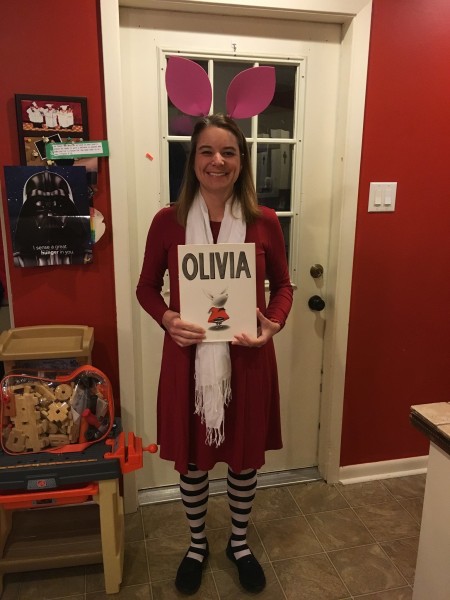 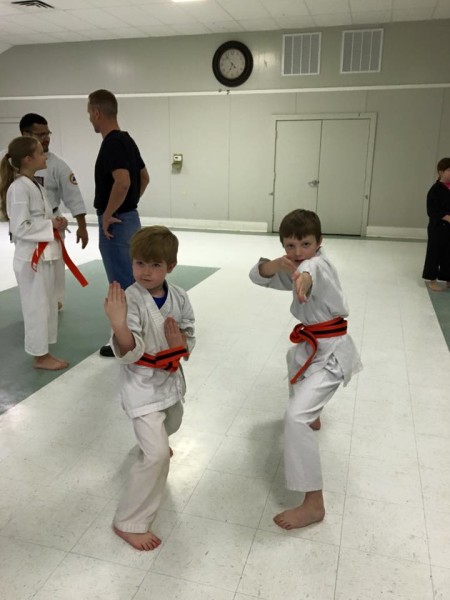 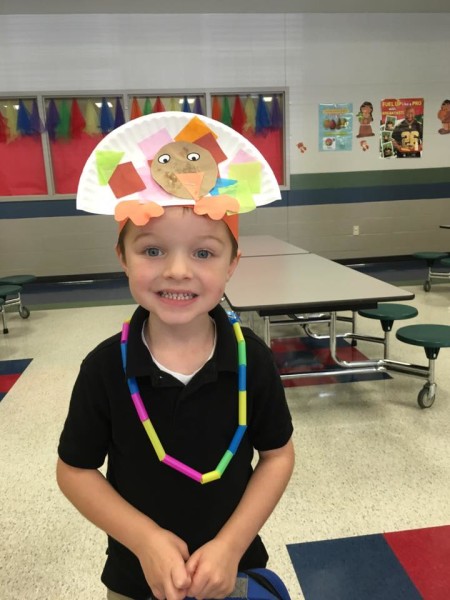 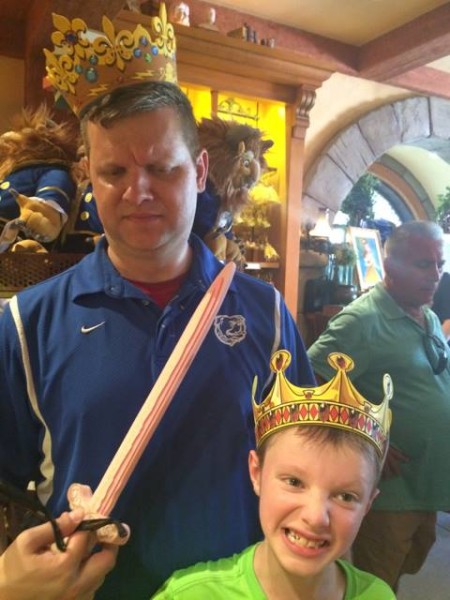 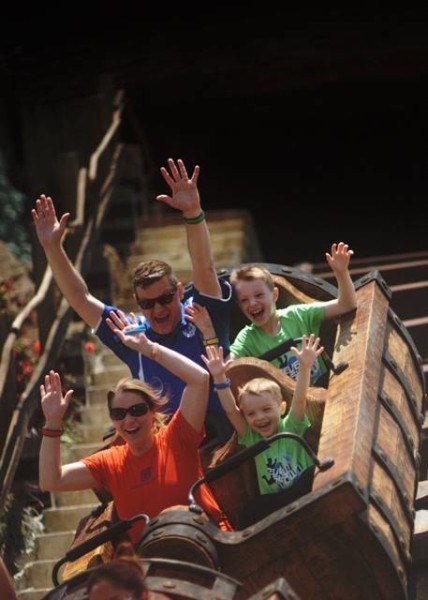 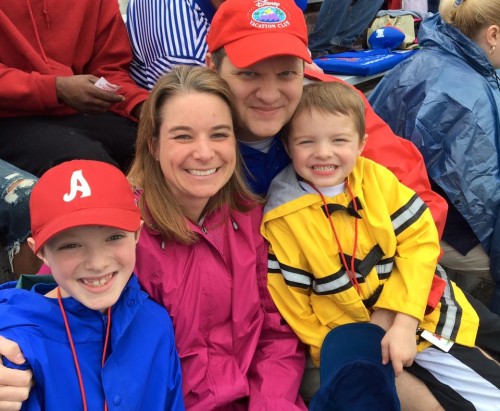 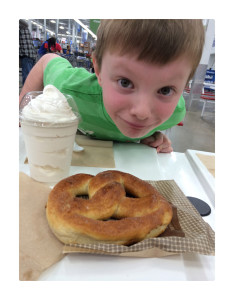 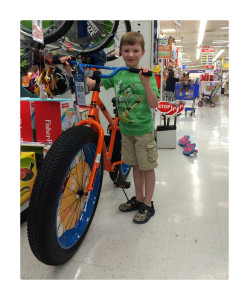 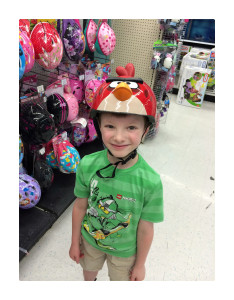 What a year!  It has been a good one but a really, really busy one for the Breedings! The most exciting news of this year was the birth of Baby Y (aka Caleb Gene Breeding). Some will remember that Caden was affectionally known as Baby-X until we figured out a name for him (at 2 days old, ha!).  The Gene connection: my grandfather was Eugene Stroud, my Aunt Betty Jean, and my sister, Karen Jean.

In preparation of Caleb arriving, we moved Caden to our “guest” bedroom.  We didn’t want to give up the queen size bed, but we wanted him to have room to play, so we built a Disappearing walled bed.  During this prep time I kept telling Jennifer, “I’ve got time, Don’t I?” ha! ha! 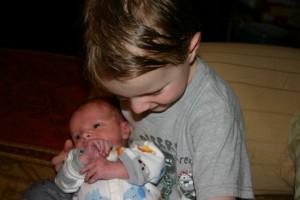 He had a little problem expelling all of the fluid from the lungs, his color wasn’t great, and his respirations were a little fast as well, so off to the NICU he went (just the one in the hospital, no transfer this time to another hospital).  He hung out there most the day and as of 8 pm that night, he had been released on “probation” to the regular nursery. If he behaved he could stay there, if not, he would be sent back to the NICU. We’ll he behaved and has been fine ever since.  Photos are here and here!

So if having a new baby wasn’t life changing enough, Neal took a new job with Donnie Bell Design on April 11, 2011 as a web programmer, leaving his job as the Director of Information Systems for the Division of University Advancement at Louisiana Tech University (aka – the computer guy at the alumni center).  It was time for a change and he enjoyed the almost 15 years he had at Tech.

Jennifer continues to work for herself through the Early Steps system (as a Special Instructor for 0 to 3 year olds with developmental delays) and she is going back to school in January to work towards an early intervention certification degree.  Jennifer also was re-certified in Child Life in July, which was no easy feat.

This Fall Caden started preschool at the Lincoln Parish Early Childhood Center. The first day Jennifer and I took him to school he announced on the way there that “I’m a big boy and do not need you to walk me into my new school.” We encouraged this by parking, both getting out and marching him to his classroom, ha!  Of course the second day, I abided by the request (again) and allowed him to go into school all by himself, ha!

A few funny quotes from this year from Caden:

Mommy: “Caden, why didn’t you get a sticker today?”
Caden: “I didn’t mind just a little bit.”

Caden came into the living room tonight after supper and said “I sure would like dessert now.”

“I’m not going to sleep ever!” 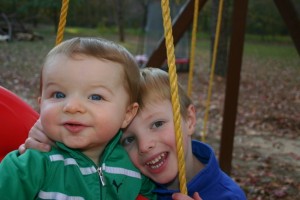 Caleb is doing great, he is at the early stages of crawling as of this weekend. He crawls about 3 steps forward, then back, then sits down.  He really loves Caden (and Caden loves him just as much). He is always reaching for Caden and gets excited when he sees him.

Caleb will get to go on his first Disney trip next year! We are all looking forward to it!

We hope you and your family are doing great!  Drop us an email or comment and let us know how you’ve been.

Merry Christmas and have a Happy New Year!

On August 13, 2010 Gretrude Stroud, otherwise known to us as Memie, went “home” to be with Jesus. She was 95 and ½ and had lived a wonderful life. It was amazing how God worked out our schedule that week, so we would like to share a few details of the week:

It has been an interesting 11 months, full of changes:

1) My dad, who has Parkinson’s Disease decided to have a Deep Brain Simulator implanted to help in managing his disease. This decision has meant a lot of trips to Baton Rouge for me and a chance to hear some funny stories of his youth. It has also taught me a lot of patience.

2) In August, the week dad had this surgery, I lost my Grandmother Stroud who was almost 96, otherwise known to me as my Memie).

3) In October, we announced that we were expecting our #2 child.

4) That same month my mother retired and moved to Florida (actually it was November when she moved). She is no longer just 8-12 hours away, but has enjoyed telling me how warm it is, especially when we were freezing in January!

7) And the latest change in my life happened on March 15, 2011, when I turned in my resignation as the Director for Information System at Louisiana Tech University’s Alumni Center. I’ve been an employee of Louisiana Tech for almost 15 years and I have grown to love the University that I graduated from even more than I did when I was a student.

I will be starting a job with Donnie Bell Design on April 11, 2011 as a web programmer for them. Be sure to visit their site, blog, Twitter feed, and Facebook page!