Baby Breeding #2 is inheriting Caden’s Dr. Seuss room and Caden is inheriting our former “guest” bedroom.  We had we had a really nice big Queen size bed in this room, and we hated to lose it.  The solution we came up with was for me to build a Murphy style bed.  The one I selected is called Disappearing Wall Bed.

Although it is not 100% complete, it is ready to go. I still have some touch up paint a few other minor adjustments to make on the bed.  As for Caden’s room, I still have some additional painting and new baseboards that I need to install.

Here are few photos from earlier in the week and yesterday. 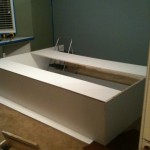 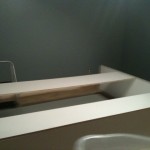 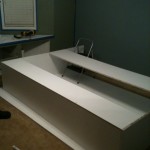 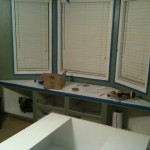 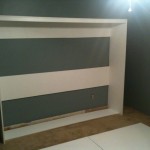 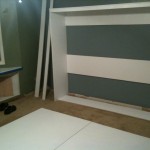 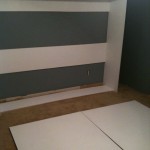 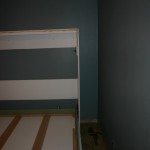 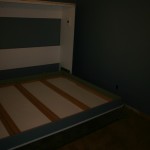 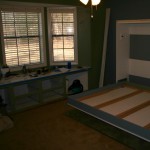 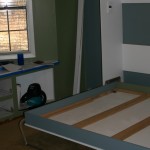 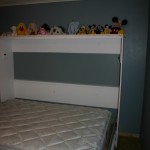 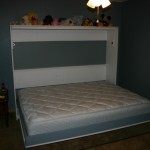 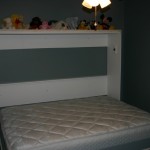 In the beginning of the movie The Incredibles, Mr. Incredible sees a police chase, he checks his watch and says “Yeah, I’ve got time.” That is what I’ve been saying in preparation for Baby Breeding #2, aka Baby Y (Caden was Baby X).

Jennifer’s has had a great pregnancy with no major issues, no high blood pressure like last time and we are well on our way to the March 2, 2011 C-section date… so I thought until today!  Because of the inability for the hospital to give a time to our doctor to preform the C-section on March 2, we’ve been moved up a day until March 1.  One day, not a big deal right? Really it isn’t, we’ve just been making plans with March 1 in mind.

I’ve not done as well as I did last time in documenting Jen’s pregnancy, but a 3+ year old does keep me busy, as well as some side web work I do.  I hope to be better the rest of this year, ha!

We are WAY ahead of where we were this time last time (especially with Caden coming 3 weeks early).