If you know me very well, and I’m assuming you do if you are reading this post, you know I’m a bit of a geek.  I love technology, and love seeing “new” technology.  The Consumer Electronics Show was held earlier this month and I’ve been watching coverage of it ever since then.

I’ve heard more than enough about all of the 3D televisions, and I could care less about any tablets other than Apple’s iPad.  What I find interesting is the products that aren’t saturated by the media.  Here are four that I’ve found interesting (so far): 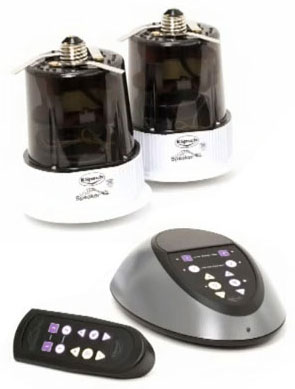 1) Light and Music: A winner at from CES 2010 was back this year, with LED lights, that have speakers built into them.  Really they are light sockets, that install into existing fixtures. The speakers use a wireless transmitter to receive sound.   http://www.klipsch.com/lightspeaker/ 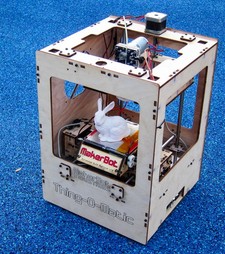 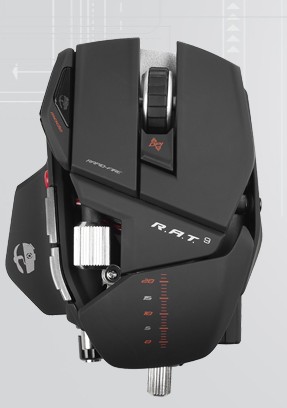 3) Gaming R.A.T. or mouse (http://www.cyborggaming.com/prod/rat9.htm). I’m not a  gamer, but gamer’s hardware is designed to take a beating and be comfortable. I found this mouse very interesting in the ways it can be adjusted and programmed. Madcatz is the parent company for Cyborg (that makes the R.A.T.) and they also make surround sound headphones as well as flight simulator components. 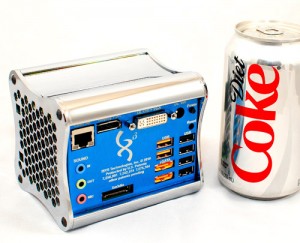 4) Really Small Computers were at CES from a company called Xi3 (http://xi3.org). Most of their computers have the processing power of a full-size desktop PC but uses up to 95% less power to operate.  They have no moving parts, and can easily be adapted or modified for any application or industry. No moving parts and less than 30 Watts of heat means they should last longer and be less likely to fail. While a little pricey, if they outlast the traditional 2 to 4 years, then it may be worth the investment.

One Booth I thought was dumb: I also saw that the US Postal Service had a booth with a Fast and Furious video game contest.  I don’t understand why the USPS can (and why?) they pay for a booth at CES, yet the cost of stamps continue to go up?

I hope one day to go to CES.  Jennifer is a bit of a geek also and says she thinks it would be fun to go.  Go figure? I married the right girl! ha!  (Not that there was ever any questions, ha!)